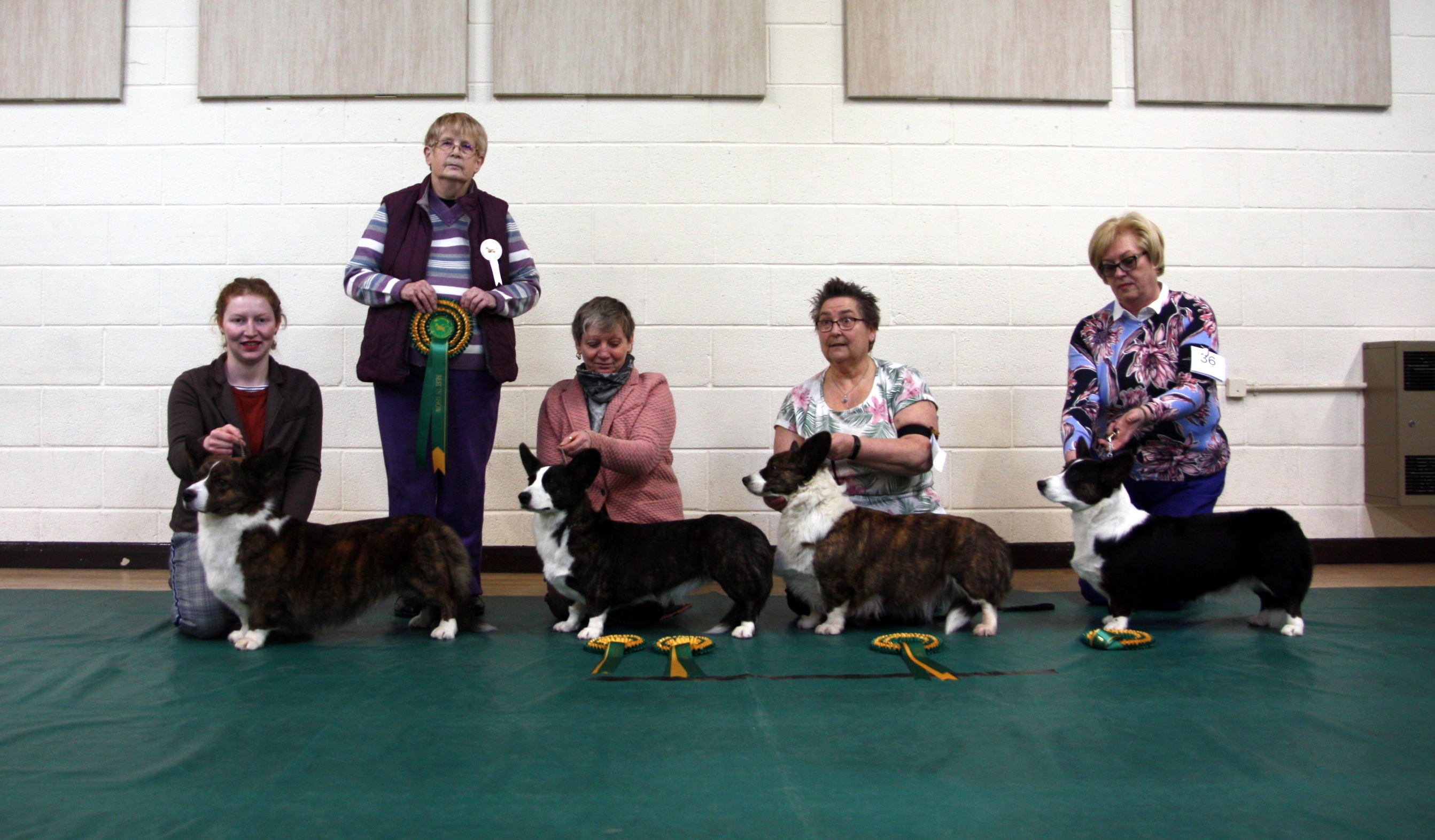 We are the parent breed club for Cardigan Welsh Corgis in the UK.

The committee of the CWCA has decided that the September Championship show on 26 September be cancelled in line with KC guidelines over Covid 19. The suggestion is that, subject to KC approval, we have a weekend event over the weekend of February 20th 2021 which will consist of a championship show and an open show. The appointed judges for the May 2020 Open Show and the September 2020 Championship Show have been invited to judge. I remind you that 2021 is our 95th anniversary year and we have another championship show in September too. That will also be a weekend celebration. So, God willing, 2021 could be an exciting year for the club and the breed. In the meantime, we extend our best wishes to you all and please stay safe

Are you already a member? Your annual dues are due NOW! (The membership year runs from 1 January to 31 December)

Join the CWCA or Renew Your Membership

The Cardicommentary site has very kindly given us the fruits of all their labours. The wealth of info is available to all through our site.

We are continuing to run the 100 club on a rolling basis. Each number you buy is good for four consecutive draws. 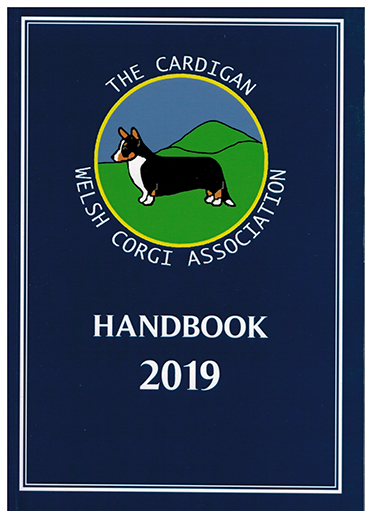 Have you seen our 2019 colour Handbook?

136 glossy pages of adverts and articles 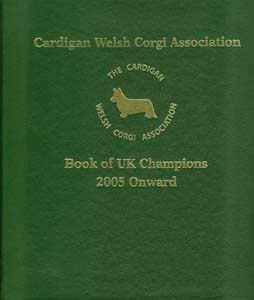